High Prevalence of AH in HIV Patients on ART, in Bahia, Brazil


Introduction: The prevalence of arterial hypertension (AH) in HIV-patients is highly variable and its association with antiretroviral therapy (ART) is controversial. 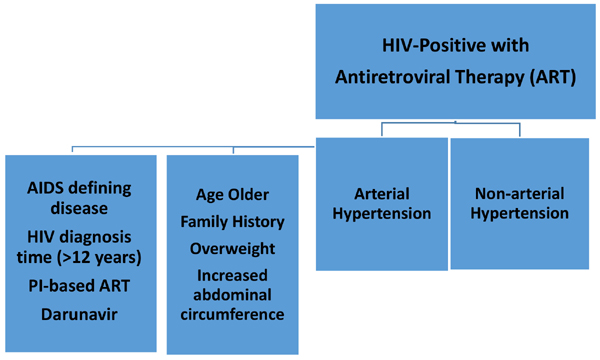